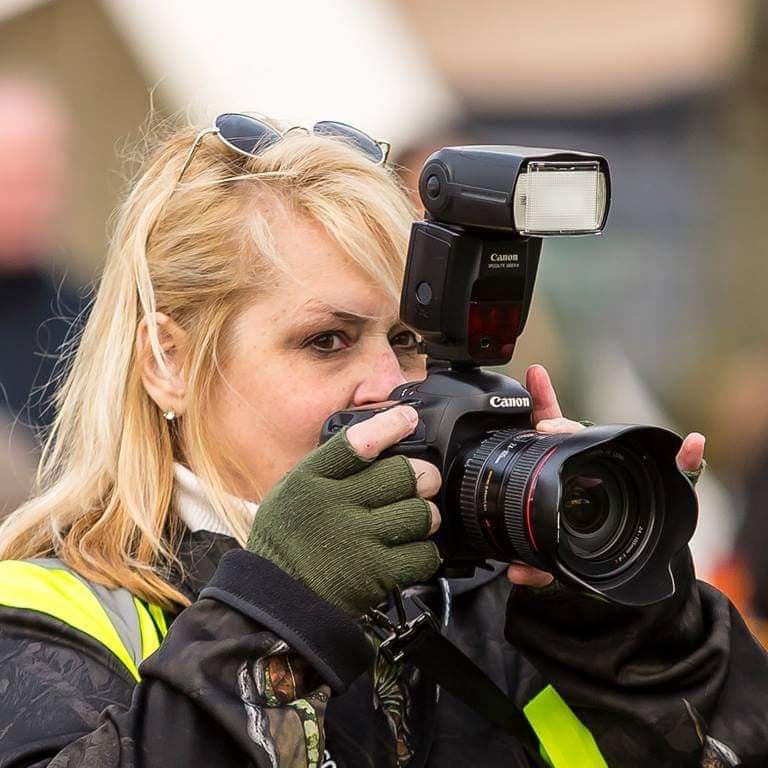 Sonya Kate Wilson grew up in the small town of Louisiana, Missouri on the banks of the mighty Mississippi River. After attending the University Of Missouri, Columbia for journalism, she moved to Kansas City wherein she became a legal assistant, raised two children and became a published author.

In 2015, through a chance encounter, she met and then married the love of her life, Colin and moved to Scotland to join him. This was like a dream come true as Scotland had been in her heart since childhood. Together Colin and Sonya indulged their passions of photography and traveling the world. These hobbies grew into quite an adventure for the pair.